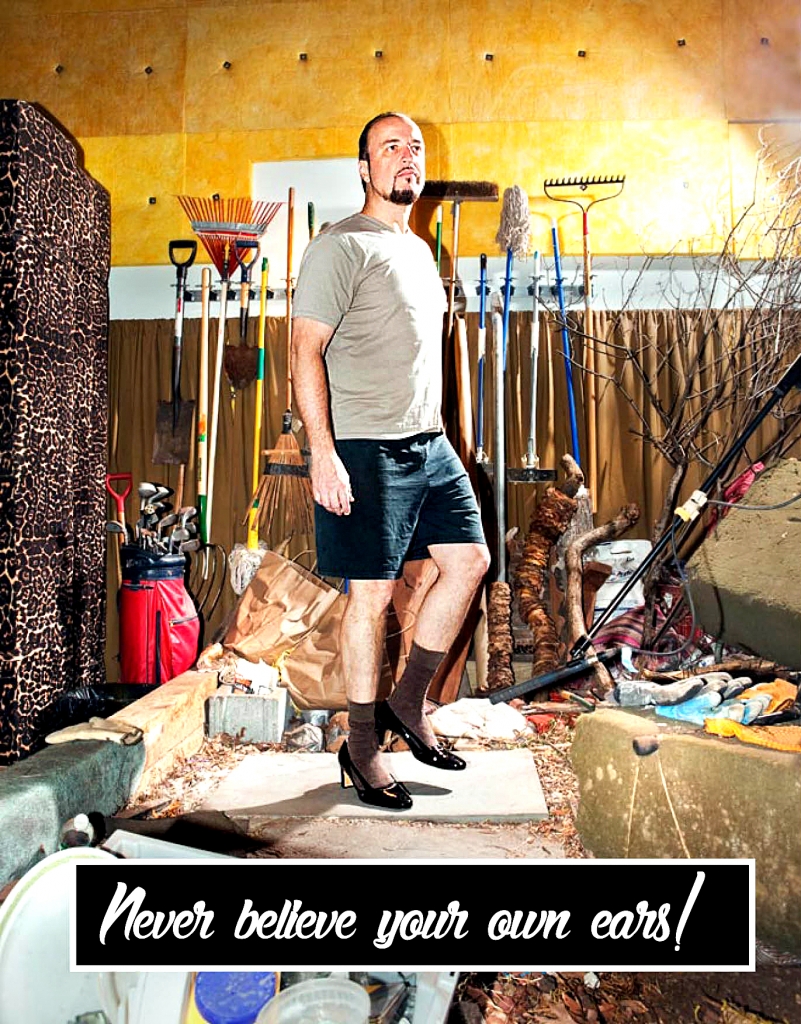 I was in Marrakech doing a bit of shopping and as it was such a lovely morning I decided to have a coffee and soak up a bit of late autumn sun. There’s nothing quite like sitting and gawping at the passing parade, and as I sat outside a crowded café having a cafe au laite – you need to take a break from mint tea sometime – an English voice asked if they could take the empty seat at my table. After years of living in Morocco I was a bit startled; you don’t really do that sort of thing here, a table in a cafe or restaurant is the gastronomical equivalent of an Englishman’s castle. But this being in the Arab world, I politely acquiesced.

Inevitably, my coffee companion and I got into conversation. The chat followed the usual lines of where are you from, been here before, are you on holiday, etc. My answer is easy – I live here – but it was his answer to the last question that brought me up short. Tom (as was his name) was in Marrakech to record his feet. I kid you not, but to be fair, it was the sound of his feet that was being recorded, not his feet themselves. He works in the film business and is a Foley artist, which to me didn’t mean a thing. I’m used to helping organise photo and film shoots, but if Tom and his fellow artists didn’t exist, almost any movie, radio and TV programme or advert would loose half the impact our ears absorb.

When you see Daniel Craig sauntering across the floor as he smooches up to some femme fatale in the latest James Bond, or the rustle of silken robes just before the heroine of a blood-lust horror movie succumbs to the hacking and slashing of a Freddie Kruger-like character, the actions are theirs but the sounds are those of an un-named Foley artist. Pages being turned, squeaky doors opening and closing, a cup placed on saucer, all those sounds are the work of the Foley artist. Their work helps to create a sense of reality within a scene, and without these crucial background noises movies feel unnaturally quiet and uncomfortable.

It would be very easy to dismiss the Foley artist as a wannabe actor who never quite cut the mustard, but that’s far from the truth, and the top Foley artists are highly regarded specialists in their field.

It began in 1927, when Jack Foley, who had been working for Universal Studios during  the heyday of silent movies, was asked to be part of the sound crew of Show Boat, Universal’s answer to The Jazz Singer, the first ‘talkie’ ever made. The microphones of the time could only pick up dialogue, so Foley and his crew projected the film onto a screen and recorded a second audio track of the actions to capture the live sounds. Their timing had to be perfect so that footsteps and closing doors would sync with the actors’ motions in the film.

My new-found friend Tom was recording the sound of a man walking through Arab streets for a film about Egypt (as with many productions, a scene is never quite where you think it is!), and it was a lot cheaper to send him and a crew to Marrakech than to Cairo.

So when you watch Sex in the City or any other movie supposed to be either about or filmed in Morocco, don’t assume that the sounds of jangling bracelets or swishing curtains you hear are being made by Sarah Jessica Parker or Kim Catrall. They could be a colleague of Tom’s shut away in a dark studio somewhere in downtown Los Angeles.